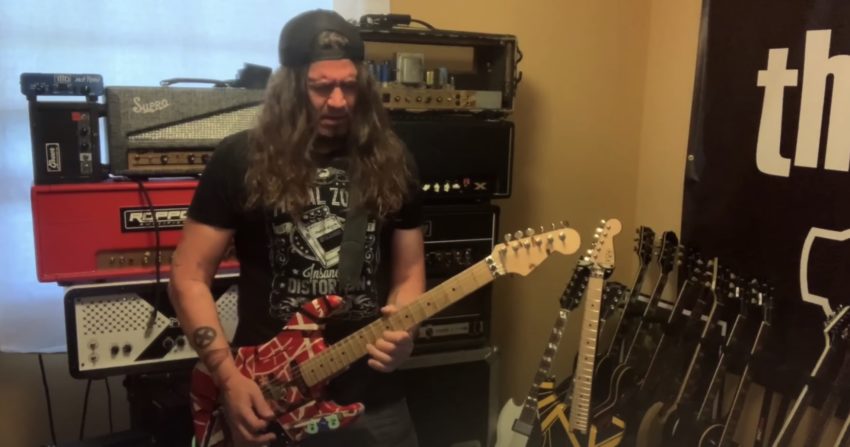 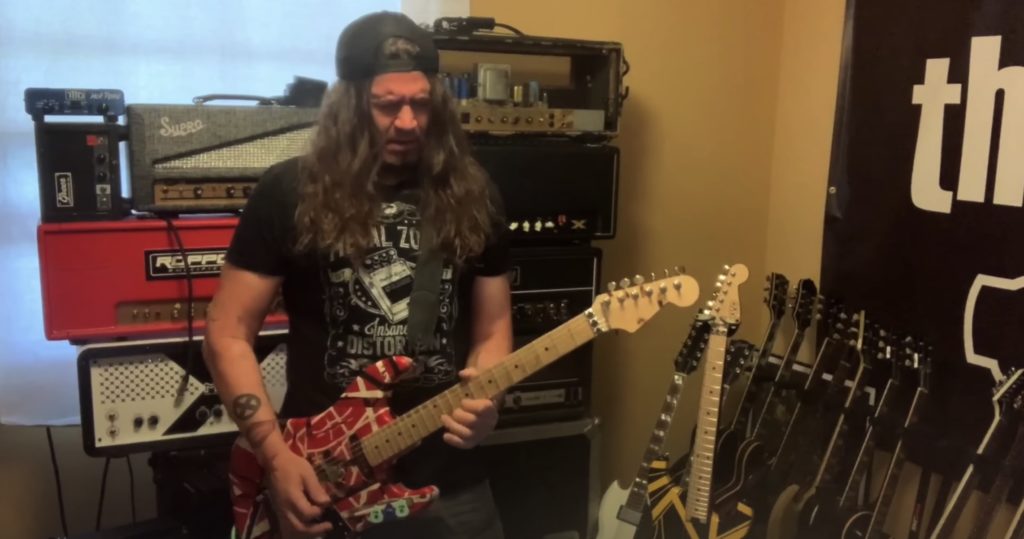 Musician Rick Beato assembled some of his friends to reimagine the solo in Led Zeppelin’s “Stairway to Heaven” for a new video, and Bon Jovi guitarist Phil X gave the incredible piece a unique treatment.

“I can’t image any other solo other than the one that’s [on ‘Stairway to Heaven’],” said Beato. “Then I thought, what would it sound like if someone else played over ‘Stairway to Heaven’ other than Jimmy Page? What if Peter Frampton played the solo? Or Eddie Van Halen, or a modern guitarist like Eric Johnson? Let’s find out!”

“My approach came from 1982-ish era after Fair Warning with less phaser and less gain,” said Phil X. “Particularly because Eddie recorded the ‘Beat It’ solo with his Frankenstrat plugged into a rented half stack from SIR, and just did his thing!”