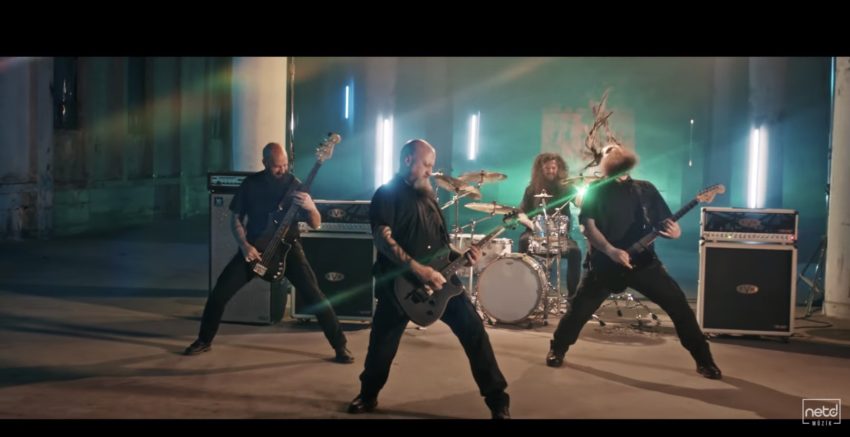 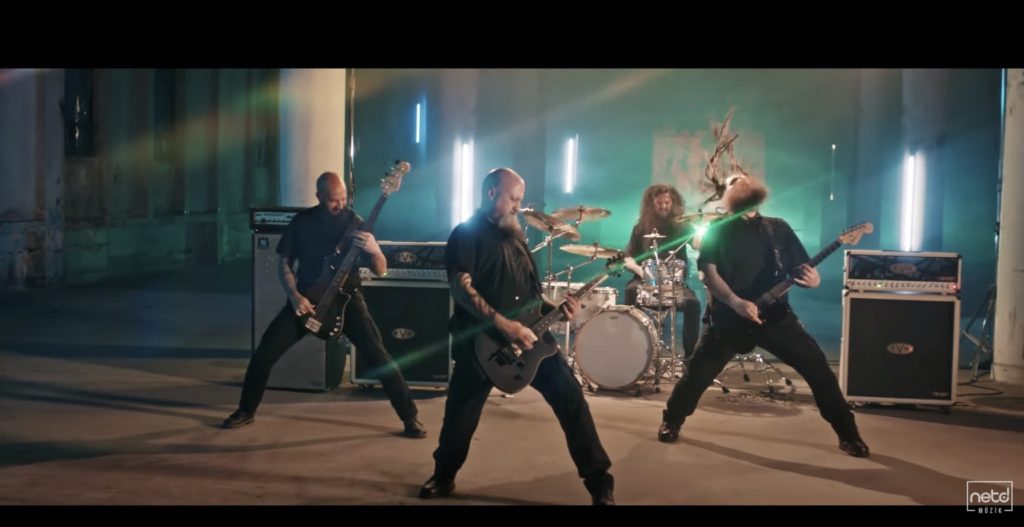 “‘Buselik Makamına’ is a cover of one of the most renowned and classical songs of MFÖ, who is one of the best loved, iconic and oldest bands from Turkey,” wrote the band in a statement.

Directed by famed Turkish director Ender Mıhlar, the video and opens to the guys performing in an abandoned warehouse before cutting to Turkish actors Sitare Akbaş and Celil Nalçakan at a harbor overlooking a glistening bay.

The video debut came on the heels of a devastating earthquake that jolted Turkey and Greece on Nov. 11.

“We thought about postponing the release of our new song due to the disastrous earthquake [in our hometown],” continued the statement. “We decided to go ahead as planned for the reason that art is the product of human’s strive of making sense of life and existing.”

Watch “Buselik Makamına” below to see frontman and guitarist Emrah Demirel riffing his way through this blistering number on his EVH Wolfgang Special plugged into an EVH 5150III 100W head and EVH 5150III 4X12 cab.

Be sure to also follow Pitch Black Process here for more musical news and announcements.