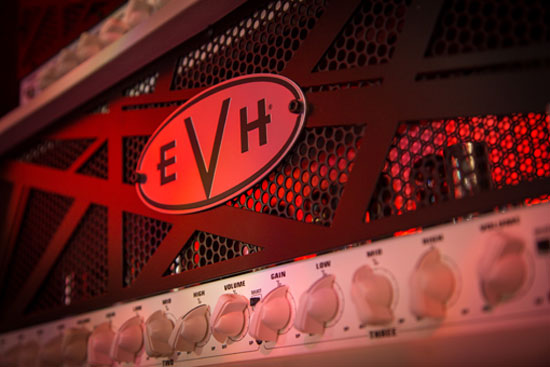 In its May issue, Guitar World magazine featured an in-depth article called “Start Me Up,” which offers advice on the gear needed to get the right sounds for playing blues, country, metal and rock.

The magazine lists a few different gear options for each genre, including an EVH amp rig for joining the rock brigade.

“Just like electric guitars, there are so many companies and models to list, but here’s a cross section of heads and combos that should suit you well if you’re looking for true rock tone. The EVH 5150 III 100-watt head and 4×12 cabinet is still one of our favorite combinations, because its EQ and gain structure allows versatility to play just about anything and be heard.”