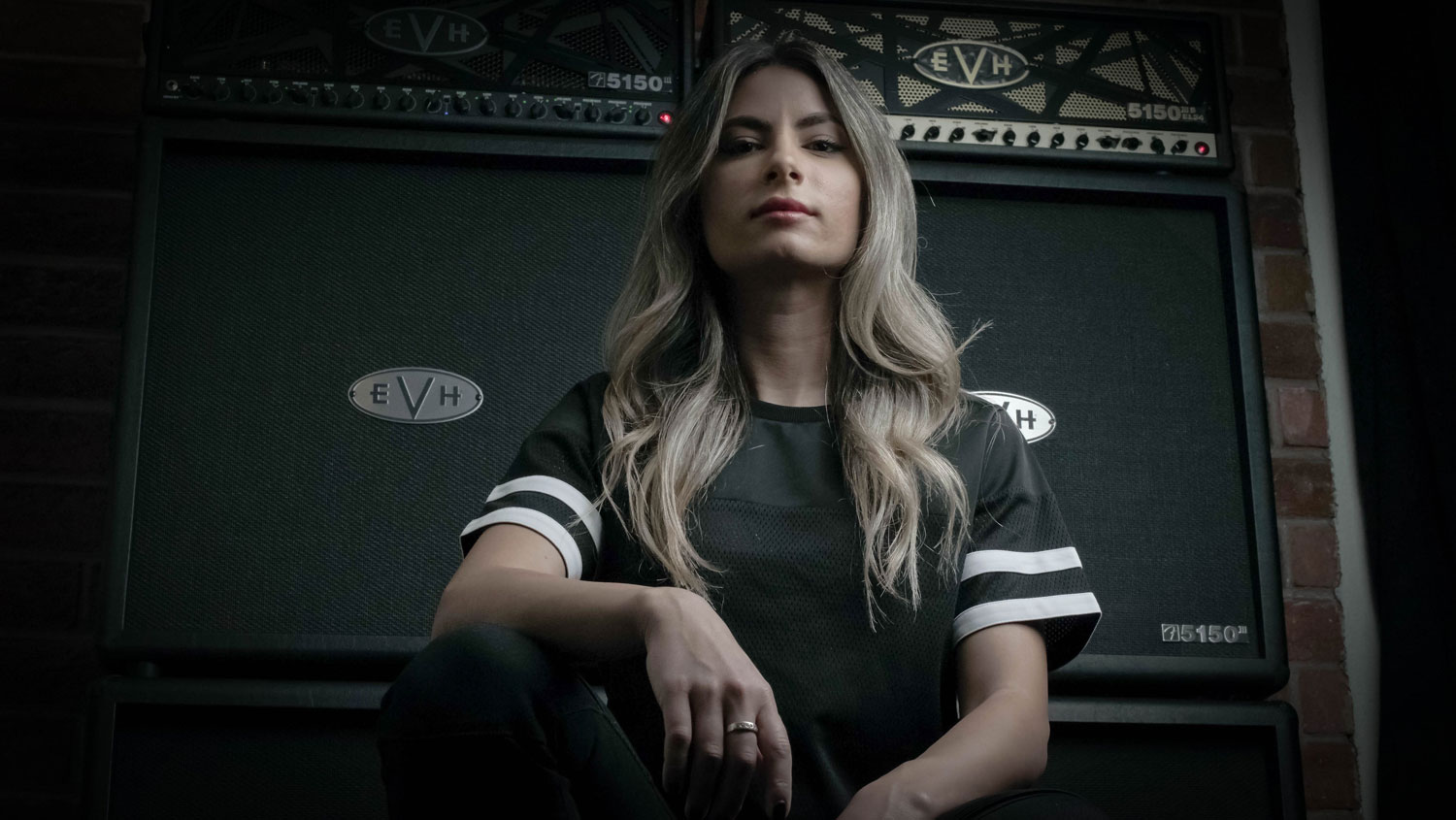 Strauss explained that the name for her new act came from a phrase that had stuck with her after hearing a few years back — “Some of the greatest wars in history were fought over a beautiful woman.”

“I’ve always been fascinated by the idea of the female warrior, someone who fights her own battles and doesn’t take shit from anyone, and equally fascinated with the concept that a woman’s love or defending her honor would be worth so much that people would actually put their own lives and the lives of others at risk over it,” she said. “The most famous story everyone thinks of first is, of course, ‘The face that launched a thousand ships,’ Helen of Troy. But there was also Cleopatra and Marc Antony, Attila the Hun’s invasion of Rome, Richard the Lionheart rescuing his sister Joan of England during the crusades, General Wu Sangui’s betrayal, which led to the downfall of the Ming Dynasty in the 1600s, and the Celts uprising against the Roman Empire in AD 60. The list goes on and on.

The band will make its live debut on May 25 at the Whisky A Go Go in West Hollywood, while their debut single “The Animal Inside,” can be streamed below.