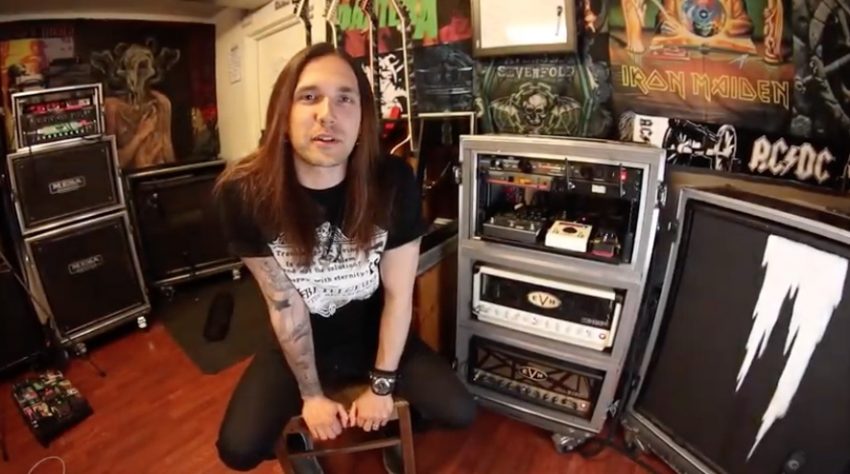 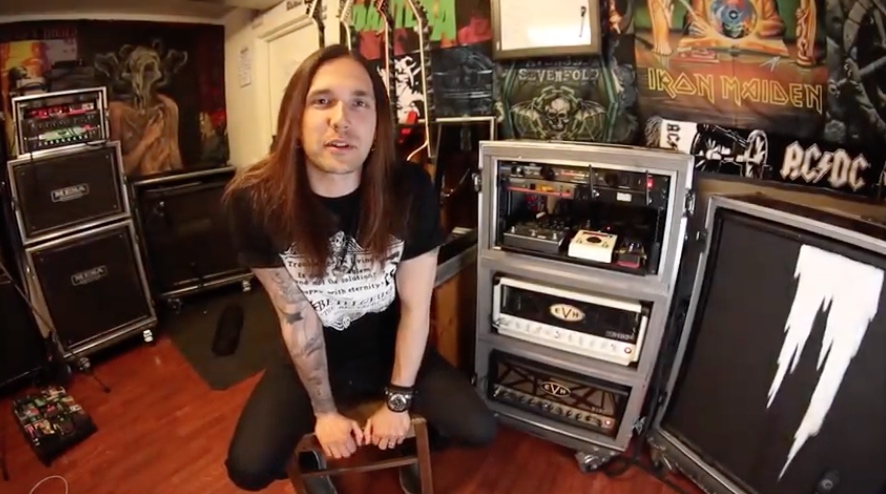 As the saying goes, sometimes two heads are better than one.

However, Varon still wanted to replicate the layered, robust tone of a two-guitar band.

“The next question was how to make the guitar sound as big as possible,” said Varon. “One of the obvious ideas was to play in stereo. For that I’m using two different EVH heads — the 6L6 goes into one side, and the EL34 goes into the other.”

Watch Varon break down his EVH rig in the demo below.