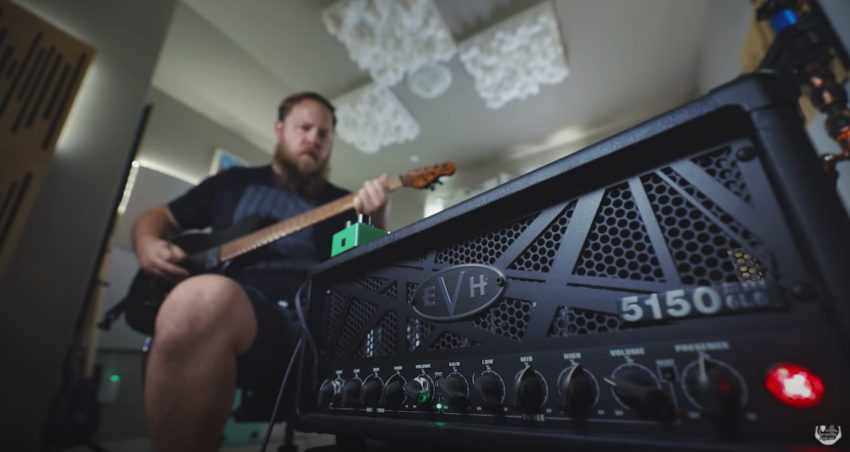 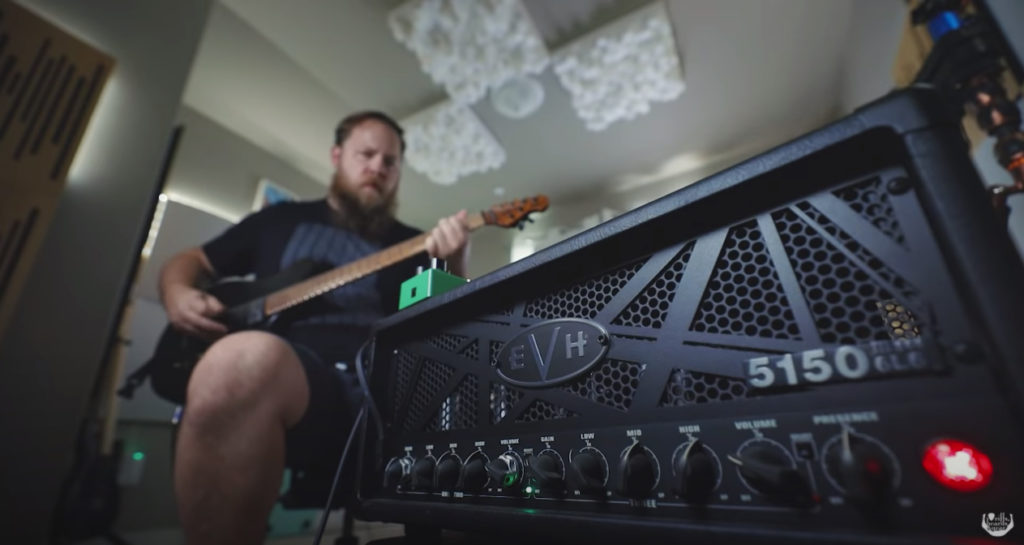 Ryan “Fluff” Bruce, of the popular YouTube channel Riffs, Beards & Gear, recently featured the 5150III® 50S 6L6 in a video demo that broke down its three channels and unique specs.

The 50S 6L6 features dual concentric gain and volume controls so that settings are not lost as you jump back and forth between channels.

“I really, really love [dual concentric knobs], so you have independent controls for gain and volume depending on which channel you’re on,” noted Fluff.

In conclusion, Fluff heralded the amp for having the “most bang for the buck.”

“Lastly, this amplifier goes for about $1,300,” said Fluff. “That may seem like a lot of money for a 50-watt amp. However, you are getting three channels, external bias points, all the gain you could possibly ever want, a footswitch, and just awesome tonal goodness.

“If I had to pick a single EVH amplifier to pick out of the entire EVH family, this guy would be it. I love the revoicing. You get a little bit more than the other versions of the EVH 50-watt series. This would be the only EVH I would own if I had to own just one.”

Watch Fluff’s video review of the 50S 6L6 below.