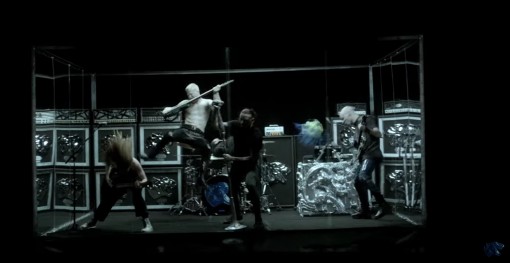 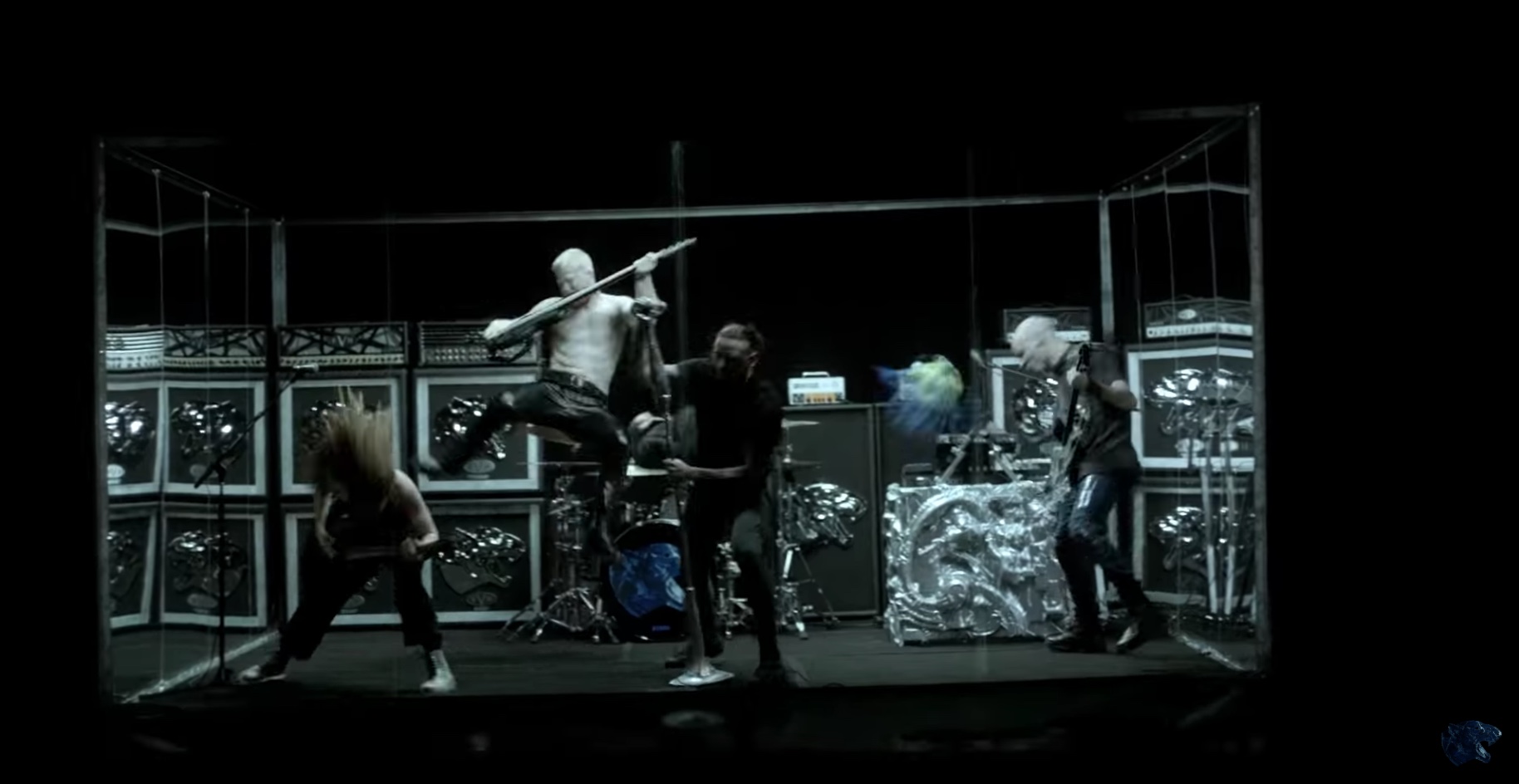 The Max-Moore directed video opens to a man engulfed in flames, burning alive. As the character succumbs to the fire, the scene cuts to another body wrapped in a plastic bag on a gurney, with another ghost-like figure hovering above. A close up of a rabbit also makes an appearance, as the clip cuts to the band pummeling away in front of a wall of EVH® 5150III® cabs.

Give this new video a watch below, and catch the Grammy-nominated Code Orange on tour here.